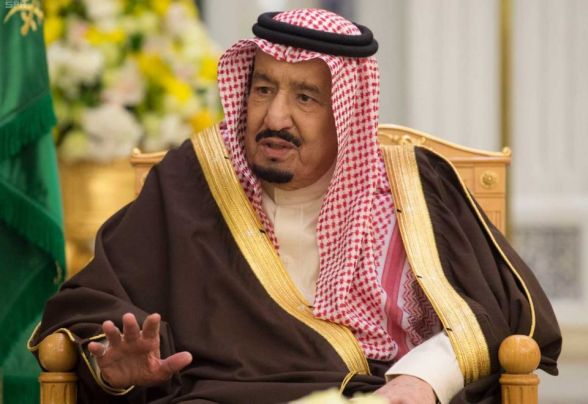 The Saudis are in a world of trouble over the Khashoggi affair. Call me Captain Obvious. I don’t bring this up to step into the world of politics, but to use it as an illustration.

Think about how the Saudi government has handled, or should I say mishandled this entire affair. There’s a good summary in the New York Times that you can read here. They have:

Is anyone really buying this?

So far they have done everything except admit the truth (that seems to be the opinion of many people). Slowly their explanations are unraveling.

In a kingdom as tightly controlled as Saudi Arabia their denials ring hollow. This is a sin that will reach to the highest levels of the Saudi government. Sooner or later the truth will come out.

But this blog is not about the Saudis. It’s about us. And OUR sins.

As Christians, when we sin we are tempted to act like the Saudis. We issue denials (even when no one else knows about our sin). We make excuses. We attempt to justify our actions. We offer alternative scenarios. We do everything except admit the truth.

While it’s easy to criticize the Saudis for their sin, we give ourselves a pass for our sin.

For us it’s not a matter of when the truth will come out. The Truth is already out – at least to the one who counts the most.

And that’s the insane part of this – God already knows so why do we try to hide our sin, or worse yet, act like it never happened?

We try to save face. We try to put the best spin on it. We try to come out of it smelling like a rose. Meanwhile the whole world (or at least the people who know about our sin) knows the truth. When we try to convince ourselves that our sin really doesn’t matter – it’s not that bad, we are kidding no one but ourselves. Just like the Saudis.

King David had the right perspective when he wrote, I acknowledge my transgressions, and my sin is always before me (Psalm 51:3).

Stay in the Word